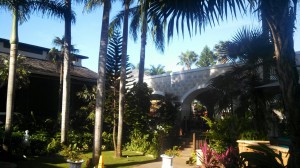 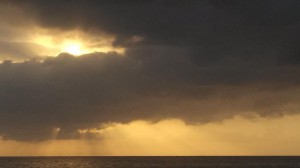 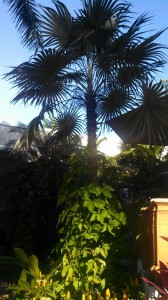 17 thoughts on “Jammin’ in Jamaica”