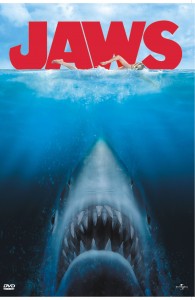 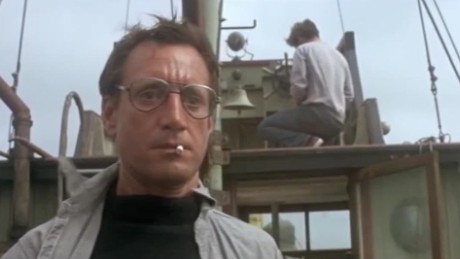 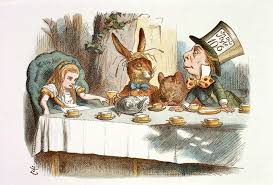 6 thoughts on “7 (MAKE THAT 8!) QUALITIES OF HIGH-CONCEPT STORIES”