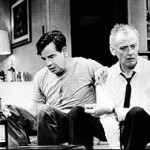 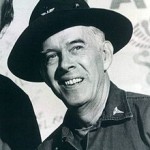 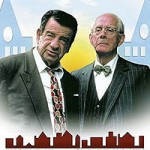 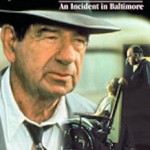 12 thoughts on “How Walter Matthau Asked Me to Marry Him”